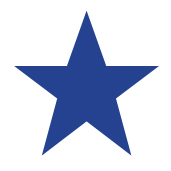 I started exploring musical instruments at the age of 9. After trying a few I discovered the drums and been playing ever since. In the past I have been a part of several jazz groups, rock groups (especially Jimi Hendrix) and currently in a band working on original materials. 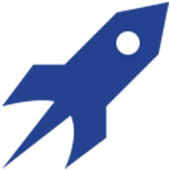 I started designing at the age of 22, when I discovered what it means to be a product designer, and ever since my passion for the process of designing and design thinking grew stronger.
I have studied Industrial Design for four years at HIT, where I graduated on 2014 and got my Bachelors degree. 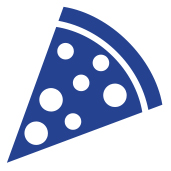 I started writing applications at about 12 years old, when I started with Visual Basic. Then I discovered the web, and moved through ASP to PHP and more. Since around 2004 I have been profiling and developing websites and web applications. That’s when my hobby of programming became a business. 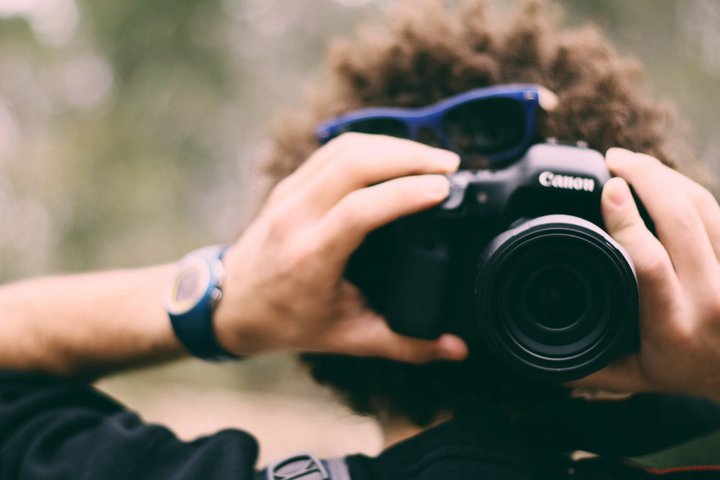 I LOVE WHAT I DO!

For as long as I could remember I have enjoyed taking stuff apart to see how they worked and to reuse their parts for something else.
I love thinking of new better ideas to improve what’s around us. That’s why one day at 2008 the passion to make stuff grew out of the computer and into the physical world.
So with the idea in mind to rethink existing products and imagining the items of future years I set out to become a designer.